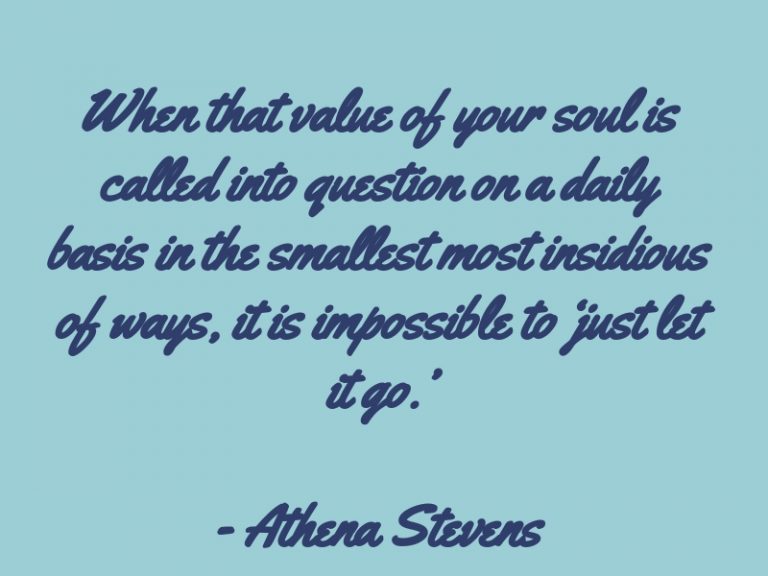 I’m sure they didn’t mean anything by it, why don’t you just let it go.’ I have heard this so many times that it’s hard not to lash out at the (usually) perfectly well meaning person who is trying to calm me down. We live in a culture that teaches us, systematically that it is… Read the full article » 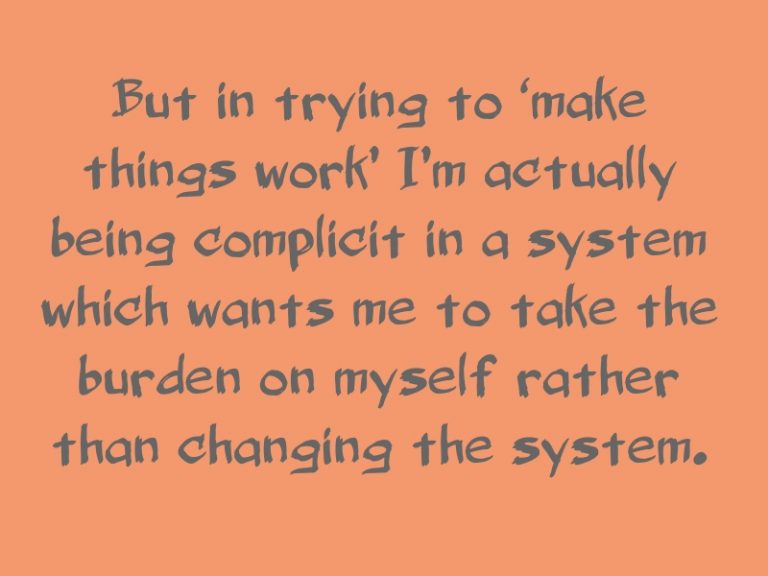 For several years, I thought it was my job to prove to others that I was worth it. Taking me on as an employee or even as a friend felt like someone was doing me a favour rather than seeing what I was capable of. Treat me badly because you’re busy? No problem. I can… Read the full article » 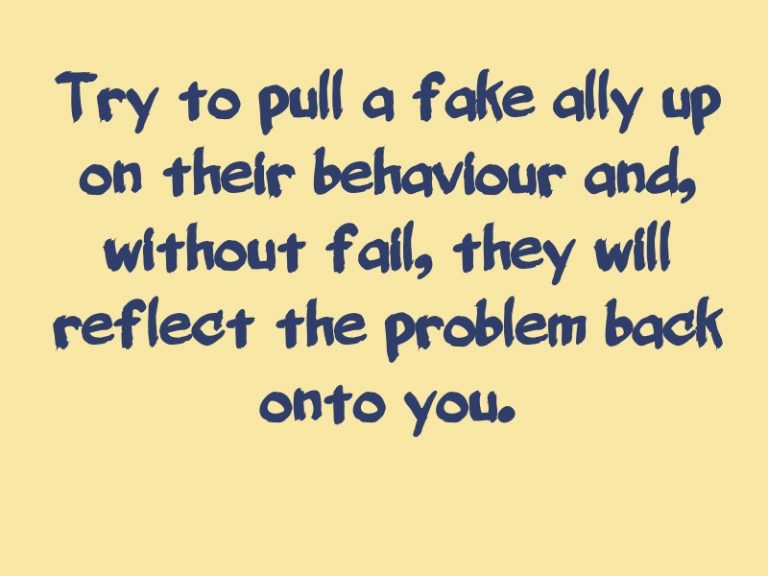 For all of our talk about ‘allies’ sometimes it’s the people we least expect that can fail us when the rubber hits the road. These are people who might talk a liberal game, but are so convinced of their righteousness that they don’t listen. They may share articles from The Pool or Huffington Post on… Read the full article » 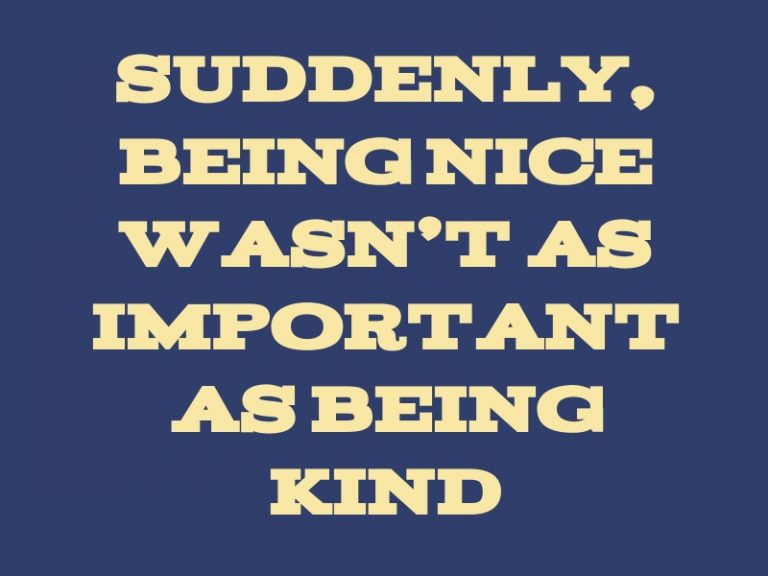 Few of us like conflict. I very much include myself in that group as I, by nature would much rather smooth things over than take up arms. For as much as I’ve been in the news about suing airlines and being in politics, I would still much rather be under a duvet, saying nothing, and… Read the full article »